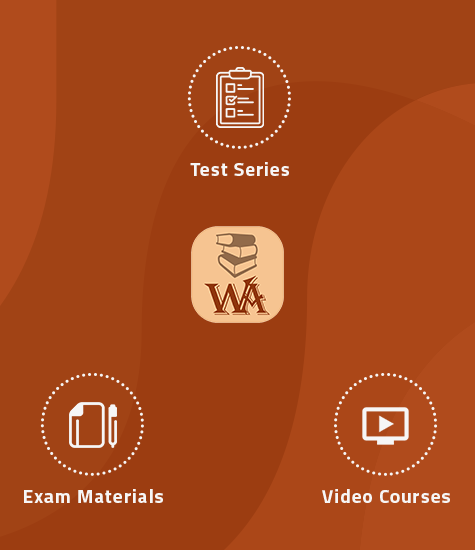 Well Academy brings you the best SSC CHSL Test Series at a very affordable price. If you are preparing for the upcoming SSC CHSL 2022, Enroll in the SSC CHSL Mock test at Well Academy and boost your confidence.

SSC CHSL 2022 is one of the largest opportunities for government job aspirants. A good number of vacancies is expected and to ensure you do not miss this golden chance. These Mock tests have been designed by subject matter experts and thus will prove useful in your exam preparation. These tests will enable you to cover all the important aspects of the exam syllabus and will prepare you in the best possible way.

To Enhance your Preparation so you Perform Best in the upcoming SSC CHSL online examination, Well Academy is here with the SSC CHSL mock tests. Attempting these tests will make you familiar with the exam and help you in many other ways as follows : 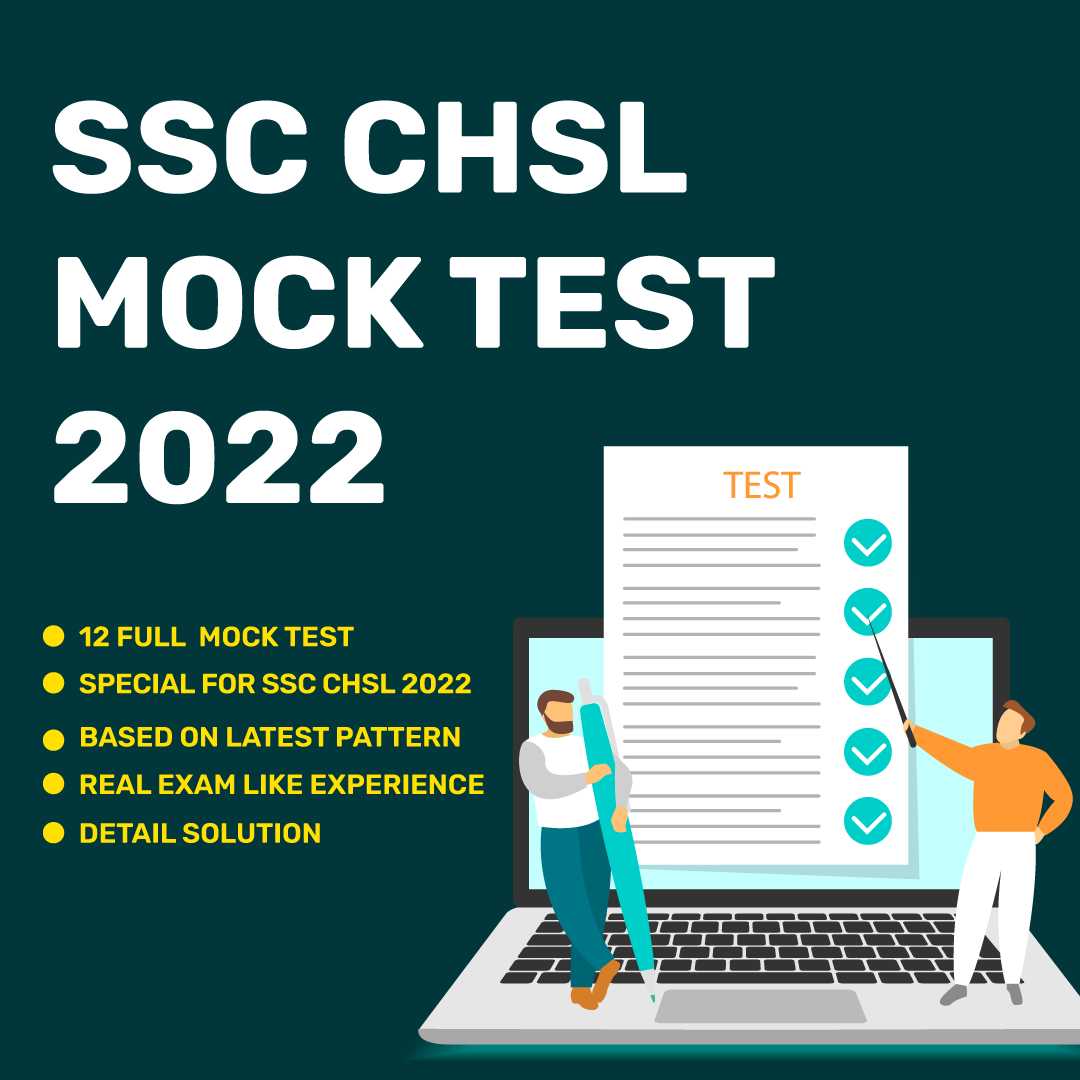 - 12 Full-Length Mocks
- Based on the latest Pattern
- Detailed Solutions for all the Tests.
- Complete Analysis with Time Spent, Marks & all Detail Report
- Validity : 12 Months